Skip to content
fidlarmusic.com and its partners may earn a commission if you purchase a product through one of our links.
Do you need to know what is R&B music? In this article, Fidlar will cover everything that is this music genre. We started this exploration of the r and b meaning. From there we took a look at the r&b history as well as the characteristics. This week we’re going to take a look at a cultural background.

What is R&B Music? 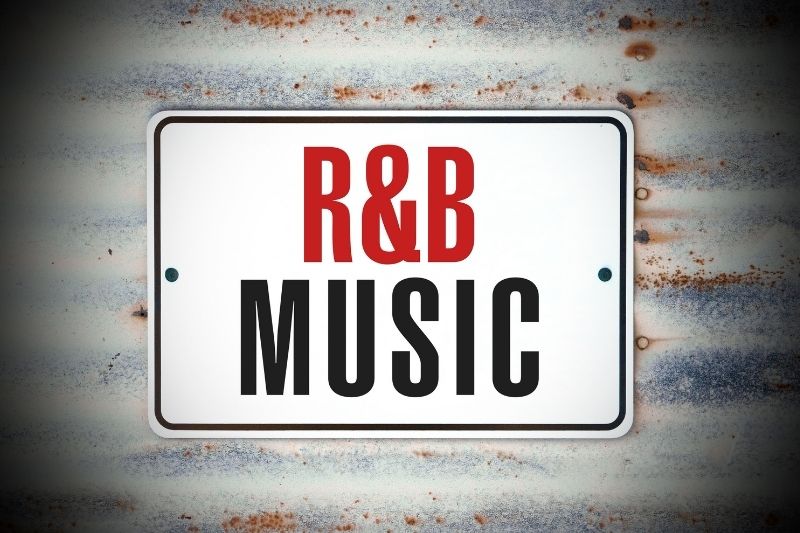 Rhythm and Blues, also known as R&B, was developed by African Americans in the 1940s. It was a term for a designation of African American music and has been refined continuously through the years.

R&B was born from gospel, folk, blues, and jazz and evolved alongside rock ‘n roll.

It has more similarities to hip-hop rhythms than rock music in this regard. R&B is one of the most successful music genres in modern style.

A Short History of R&B Music

R and B music was a big hit in cities like New York, Chicago, and Detroit in the 1940s. These centers had all seen an increase in Black American presence during the Great Migration.

Early stars of the genre were both R&B and Rock ‘n’ Roll. These were James Brown, Fats Domino, and Little Richard. Chicago’s Chess Records promoted R&B artists who crossed over into the blues, such as Chuck Berry and Bo Diddley. Both were also considered rock performers.

R&B shared many of its musical characteristics with rock ‘n’ roll in the 1950s. However, both genres were given racial connotations due to widespread segregation. In the 1950s and 1960s, nearly all-white artists who played blues-based pop music were considered rock ‘n roll.

In the mid-1990s, a number of highly-regarded artists like Mariah Carey, and TLC made contemporary R&B mainstream.

Boyz II Men and Mariah Carey recorded several Billboard Hot 100 number-one hits, including “One Sweet Day,” a collaboration between both acts which became the longest-running number-one hit in Hot 100 history.

Boyz II Men and TLC released albums in 1994, II, and CrazySexyCool, respectively. They were awarded diamond certification by the Recording Industry Association of America.

During the late-1990s to early 2000s, pop music had a significant influence on R&B. This can be seen in the work of many pop musicians, including Jennifer Lopez, *NSYNC’s later recordings, and 98 Degrees’ early recordings.

However, many Black musicians who sang songs with similar influences were called R&B artists. 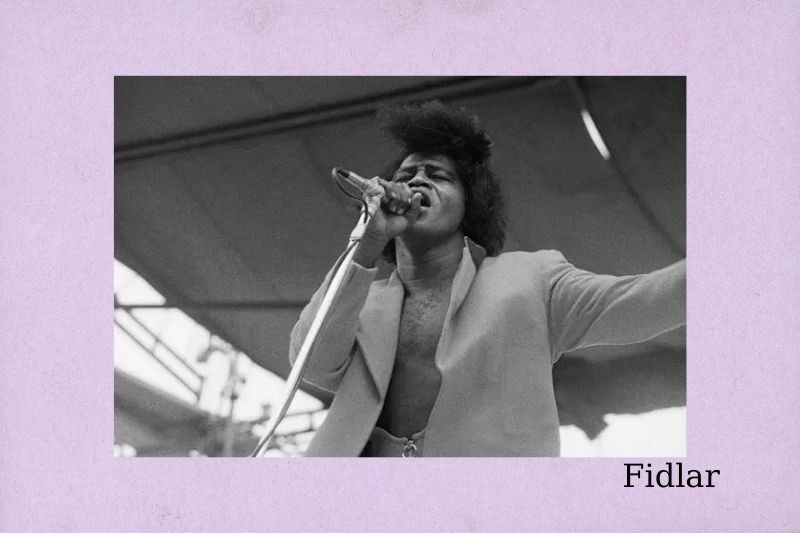 Stax Records, based in Memphis, merged the blues and soulful singing of Carla Thomas and Otis Redding to create southern blues.

R&B Developed Further In The 1970s

R&B musicians experimented with more Afrocentric lyrics and syncopated rhythms in the 1970s. For example, Isaac Hayes and Reverend Al Green mixed African rhythms with church music to create R&B. This led to the creation of funk and disco.

Although the R&B scene of today has seen a lot of changes from the 1950s and 60s, it is still a trendy genre in American music. 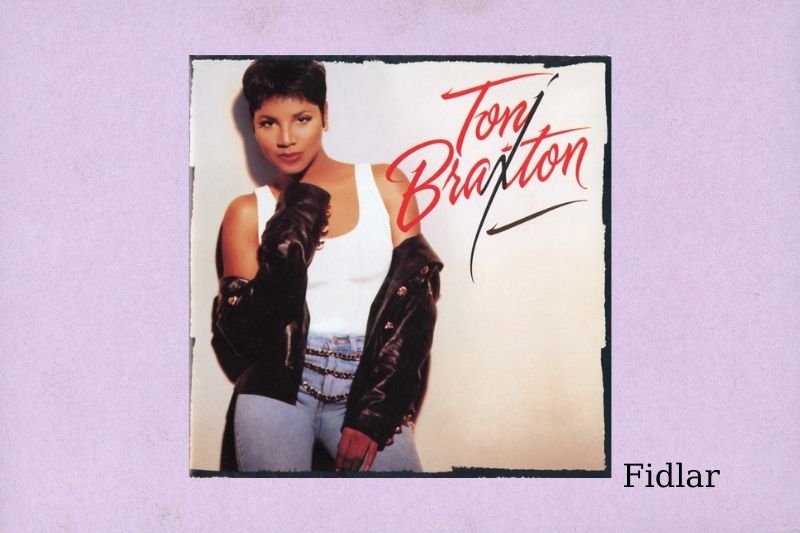 The elements of jazz, gospel, and blues were combined to create rhythm and blues. This unique style of music has been praised as one of America’s most distinctive.

The rhythm and blues were derived from jazz, which combines African black folk music with European folk and pop music.

These rhythms and blues sounds were also influenced by the African-American churches in the United States, particularly the midwestern and southern regions.

Ministers encouraged church members to “testify” freely about their faiths. This led to rhythm and blues lyrics and melodies that reflected the personal stories in the song. The rhythm and blues often imitated black African folk songs.

They used a “call and response” method to organize the group and then encouraged members to sing along. This vocal technique grew in America and became a solo presentation and response.

Despite all this musical diversity, rhythm and blues are one of America’s most outstanding musical achievements.

Billboard magazine Jerry Wexler in 1949, coined the term as a musical marketing term in the United States. It was replaced by the term “race music”, which was considered offensive, and the Billboard category Harlem Hit Parade of June 1949.

RCA Victor began marketing black music in 1948 under the name Blues and Rhythm. Wexler, of Atlantic Records, was the dominant and most aggressive label in R&B in the early years. 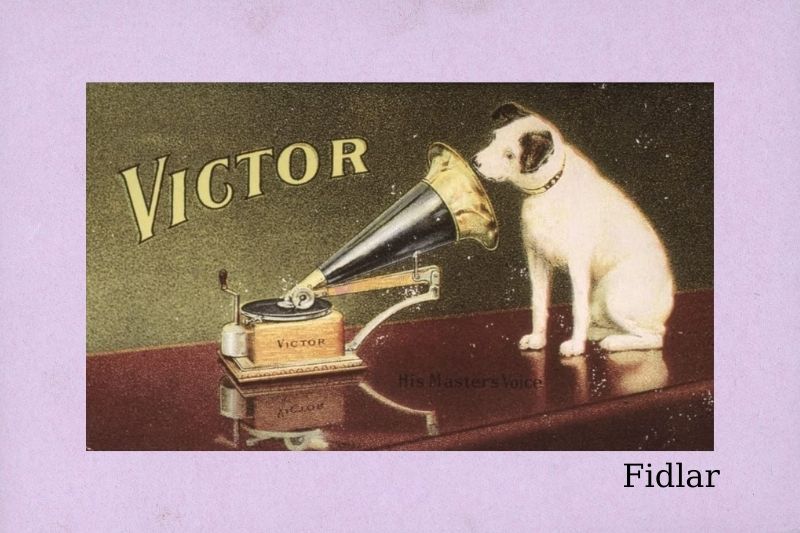 In its first form, rhythm and the blues were a precursor to rock and roll. It was heavily influenced by jazz, jump blues, and black gospel music. It also influenced jazz’s return. Hard bop was formed by a combination of blues, rhythm and blues, gospel, and blues.

Popular music charts and R&B charts featured the first rock and roll hits, including rhythm and blues songs such as Rocket 88 and Shake, Rattle and Roll.

Whole Lotta Shakin’ Going On was Jerry Lee Lewis’ first hit. It was an R&B cover that reached #1 on the R&B, country, and western and pop charts.

The distinctions between rhythm and blues & jazz were not crucial to musicians, who often recorded both. Many swing bands, such as Tiny Bradshaw’s, Jay McShanns, and Johnny Otis, also recorded rhythm.

Lionel Hampton’s early 1940s big band, which produced Flying Home (tenor solo by Illinois Jacquet), was the foundation for many bebop legends in the 1950s.

Eddie Vinson, also known as Clearhead, was a one-person bebop fusion. He was also a blues shouter and a bebop pianist.

The 1950s were the decade that was most famous for blues and rhythm. R&B evolved regional variations, overlapping with other genres like jazz and rock and rolling. New Orleans was home to a strong and distinct style that crossed the border with blues.

Professor Longhair’s rolling piano style inspired it. Blueberry Hill and Ain’t That a shame were two of Fats Domino’s hits in the 1950s. Clarence Henry, Frankie Ford, and Irma Thomas were also among the artists who helped popularize this Louisiana-style R&B.

At the beginning of their careers, British rock bands such as The Rolling Stones, The Yardbirds, and The Spencer Davis Group were essentially R&B.

Many of the greatest artists in R&B have initially been classified as rock and roll during the early years. These predominantly African American artists were a significant inspiration for rock bands such as The Rolling Stones or the Beatles. 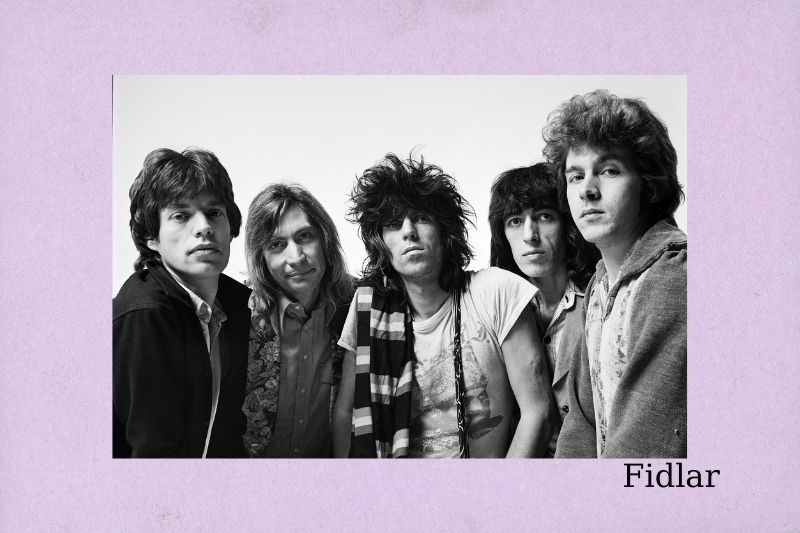 Instrumentation Based On The Guitar

The lead singer performed most of the melody, but occasionally they were played on a Saxophone.

Blues And Church Music Inspire Me

Many of the early R&B musicians were steeped in gospel traditions and traditional blues. Many early R&B albums have openly Christian themes. Others reworked blues standards to appeal to their modern listeners.

Contemporary R&B shares many of its key characteristics with the 20th-century R&B genre, but it is also distinct in many ways.

As I mentioned, R&B’s early days were dominated by the guitar. Modern R&B is dominated by keyboards, synthesizers, and drum machines. Alicia Keys and others prefer acoustic keyboards, but this genre embraces electronic keyboards and software loops.

The line between R&B and hip hop has become blurred as R&B matures. Bryson Tiller’s Trapsoul album and Drake’s Thank Me Later equal feature amounts of singing and rapping. 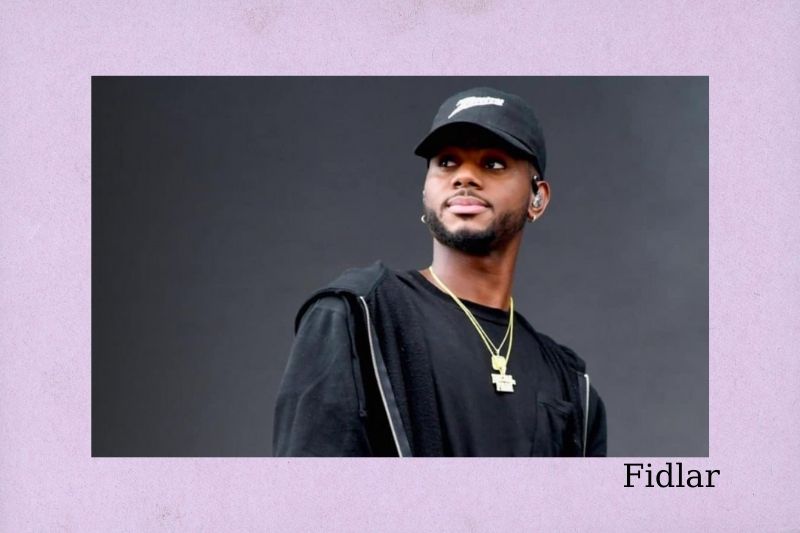 R&B vocal virtuosos like Whitney Houston and Luther Vandross made their amazing voices an integral part of the genre. Modern artists such as Erykah Badu, Jazmine Sullivan, and Alicia Key have maintained this tradition.

R&B would not exist without soul music, and jazz and gospel would not inspire it. The combination of many genres will create a music industry that lives on. We hope you find this article helpful. If you have any questions on this genre, please feel free to ask in the comment box below.