Skip to content
fidlarmusic.com and its partners may earn a commission if you purchase a product through one of our links.
Counterpoint is a term that refers to the art of adding one or more additional melodic lines to an existing melody to create an entirely new, coherent piece of music. So, exactly what is counterpoint in music theory? Keep reading this post!

The Definition Of Counterpoint

All styles of classical music have a number of musical lines that are interconnected. These melodic lines are called counterpoint in music theory.

Counterpoint is a compositional technique in which two or more melody lines are being played simultaneously. These melodies depend on each other to make good-sounding harmony. However, they are also independent in rhythm and contour.

These melodies are known as voices. A piece of music may have a counterpoint between two to four voices. Composers use counterpoint to create polyphonic music.

Counterpoint is a common phenomenon between instruments. However, it can also refer to melodic independence that is played on the same instrument. There are many counterpoints examples in music. Here are a few:

But if you listen closely to the cellos and basses, you’ll see that they’re playing something entirely different. This interwoven voice serves as an example of a contrapuntal relationship among different instruments.

The Theory & The Rules

Every interval (or the distance between two notes) is measured, and the dissonance/consonance of that interval is calculated.

The next step is to compare notes horizontally to determine the type and amount of motion between notes. The parallel motion is defined as an interval that has the same length as the second interval.

Let’s look at the motions and the intervals involved to see if certain motions are permitted. This means that the voices are free from each other. Parallel octaves, for example, aren’t allowed as they would result in both vocals moving in the same direction from one note to another (each voice on a C moving towards a D).

Parallel fifths (low voice C, high voice G, moving to low voice D, and higher voice A) are not allowed. Parallel thirds and sixths should not be used for too long to lead to the same effect.

Avoidance of voice cross, which is when the high voice goes beneath the low voice, and the use of unisons unless they are at the beginning of the end, are other important rules. Did you understand all of that? That’s great; it’s only the beginning species!

What Is Counterpoint Species?

The species of counterpoint is a teaching tool that aids in the study and practice of counterpoint. As they move through five species, the student will develop complex polyphony from simple counterpoints to more complex ones.

Your note durations should be identical, but the parallel motion should be avoided when composing the first species counterpoint for a pleasing sound, space notes by a third and a sixth. If necessary, you can use perfect fifths and octaves on occasion.

While stepwise motion is preferable, some leaps are acceptable, but not when resolving the last chord. Avoid dissonant intervals and limit your use of diatonic notes, especially on strong beats. 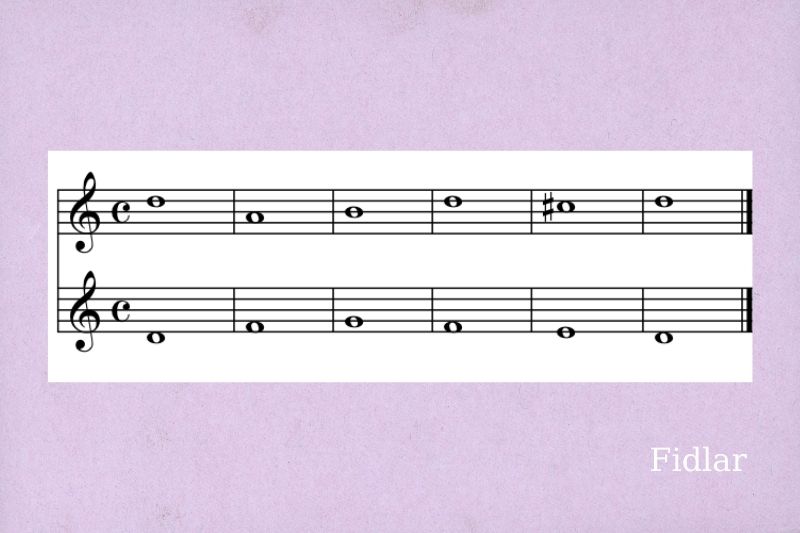 This species emphasizes the independent duration of notes. Try to allow the other voice to move in only half of the notes if one moves incomplete notes.

Consonance is where the pitches are clearly defined chord tones. Your weaker beats should be more melodically adventurous. 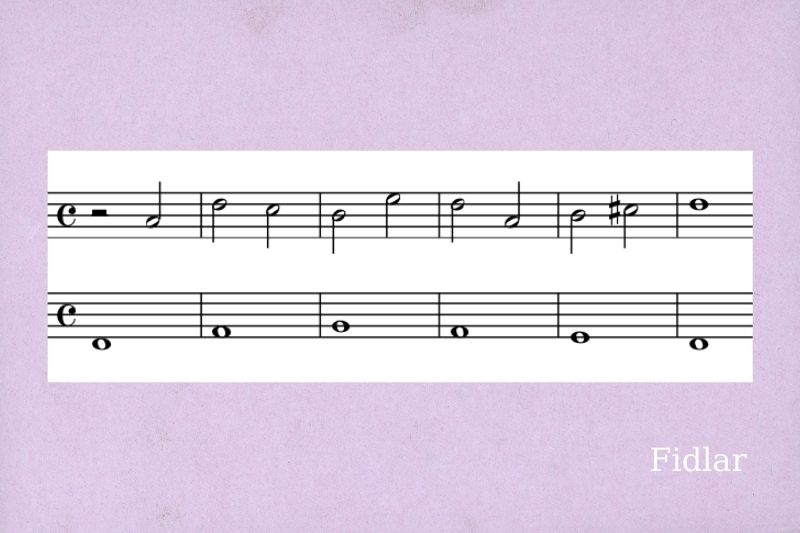 This counterpoint encourages greater rhythmic independence between the voices. Double neighbor tones or double passing tones can be used to create intentional dissonance. Concentrate on the opposite motion. If one voice is moving upward, the other should move downward. 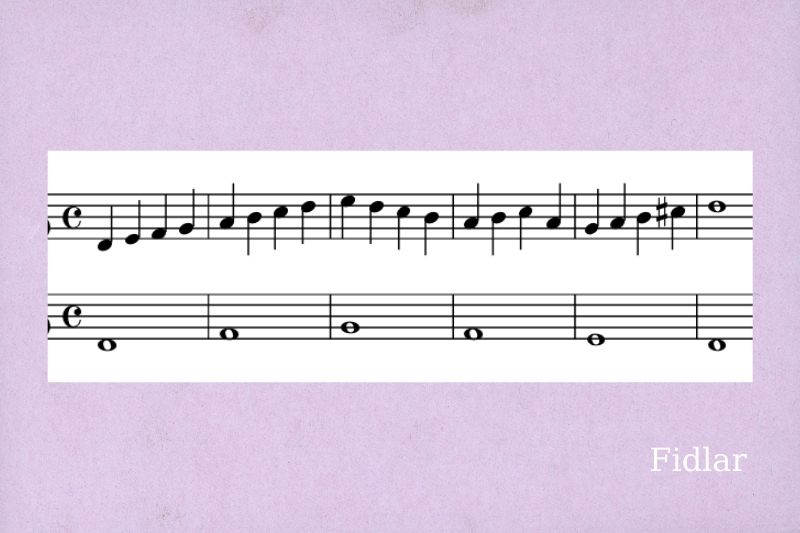 To establish tension and release, this species introduces suspensions. Oblique motion is where one voice moves, but the other remains the same. To create dissonance first, use suspended notes.

Then, when another contrapuntal vocal voice changes, make it part of a consonant chord. 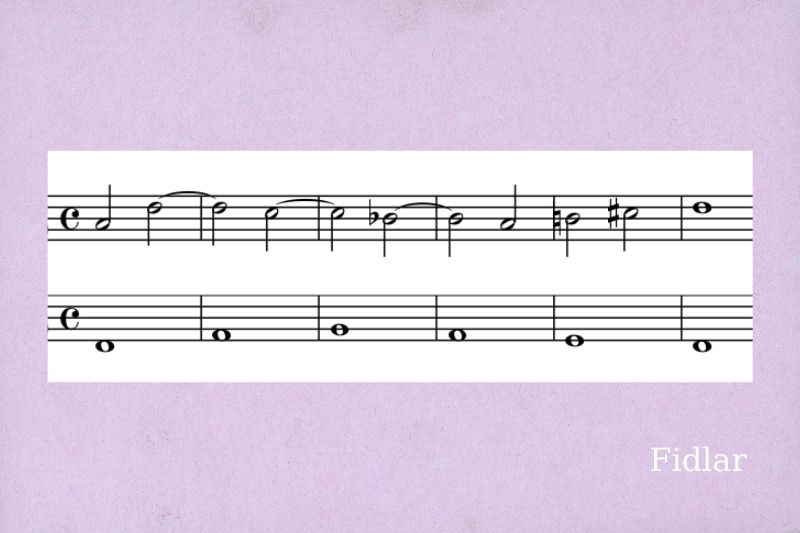 Also called “florid counterpoint,” this technique combines all species of counterpoints in one compositional technique. You can use all motion types, including parallel, contrary, oblique, and a combination of consonance or dissonance. 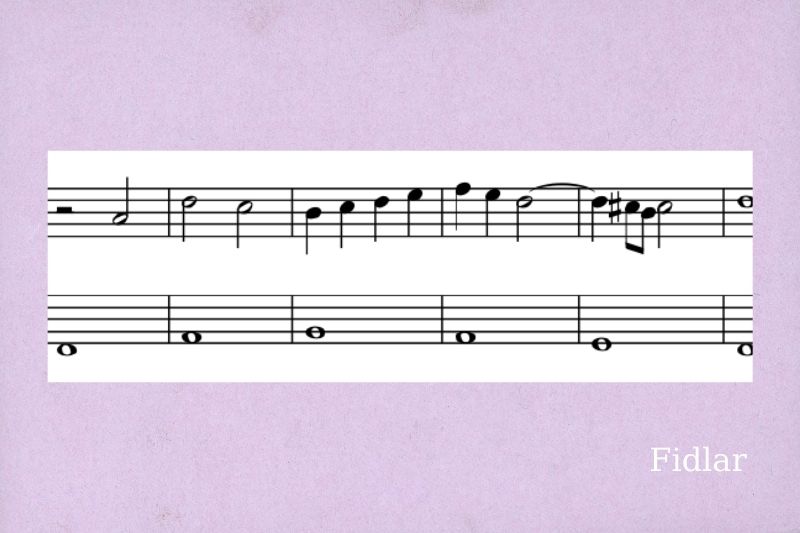 Baroque counterpoint has a more complex style than the Renaissance.

Palestrina’s time music was composed in modes. These scales used different patterns of semitones and tones than today’s significant and minor scales, with some overlaps. Slowly, the modal system was replaced by the diatonic system (major/minor), and most music by Baroque was diatonic.

This was partly due to improvements in tuning systems that allowed keyboard instruments to be “in tune” regardless of what key they were in. It is called “equal temperament.”

Modulation (key changes) was possible with equal temperament and the diatonic systems.

The way rhythm is notated made it possible for composers to create complex rhythms with great precision. Baroque music is well-known for its “perpetual movement” feel.

J.S. was the undisputed master of Counterpoint during the Baroque era. Bach. Bach composed many kinds of contrapuntal composition, but his fugues are his most complex.

The Baroque era was ending, and trends began to shift. A style that relied on long, melodic phrases became the norm. Composers such as Mozart, Beethoven, Schubert, and others took elements of counterpoint (and studied it in detail) but used them differently from Bach.

Counterpoint was no longer a part of a work’s texture and was less likely to be used in the whole work. For example, homophony (melody plus accompaniment) was often used in contrast to contrapuntal sections.

Three songs by Irving Berlin are well-known examples of counterpoint in American pop music. These were “You’re Just in Love,” “Play a Simple Melody,” and “An Old-Fashioned Wedding.” (See the 1966 revival of “Annie Get Your Gun”).

Counterpoint is common in musical theater songs. It’s widespread when trying to compare or contrast the views of two or more characters.

Paul Simonon, the Punk bassist, is best known for his work with The Clash’s bassist. He also used Reggae-inspired counterpoint basslines in his playing.

Another metal band, “Theocracy,” used this vocal style towards the end of “Twist Of Fate” from their debut album “Theocracy.”

What Makes Counterpoint So Important In Music Education?

Composers develop many skills or tools to help them build their toolbox. These skills include proficiency in common style-specific pitch and rhythmic idioms. This technique offers more than skill competence in traditional contrapuntal music styles. It also allows you to look at music from many styles.

Counterpoint is an interesting and fun way to learn how you can write melodies. Although it’s not easy at first, once you become comfortable with the process you will be on your way to writing music that is comparable to Bach or Mozart.

This was all about the Counterpoint in the music section. Fidlar hopes you find this article useful. I’d love to hear your thoughts about the article in the comments section below. If you liked this, feel free to share it with friends.