GTA: Vice City is an action-adventure game that features heavily the use of weapons and vehicles.


Players follow the step of Tommy Vercetti, the protagonist of the game, in his journey of becoming the criminal king of Vice City. But it will be impossible to win the game without the help of the vehicles and weapons. So, if you are one of the new players who have never played GTA: Vice City during their childhood, start with this useful information and tips about the cars and arms in the game. They will help you survive the chase of the police and even earn you some in-game money.

Players can earn money from vehicles 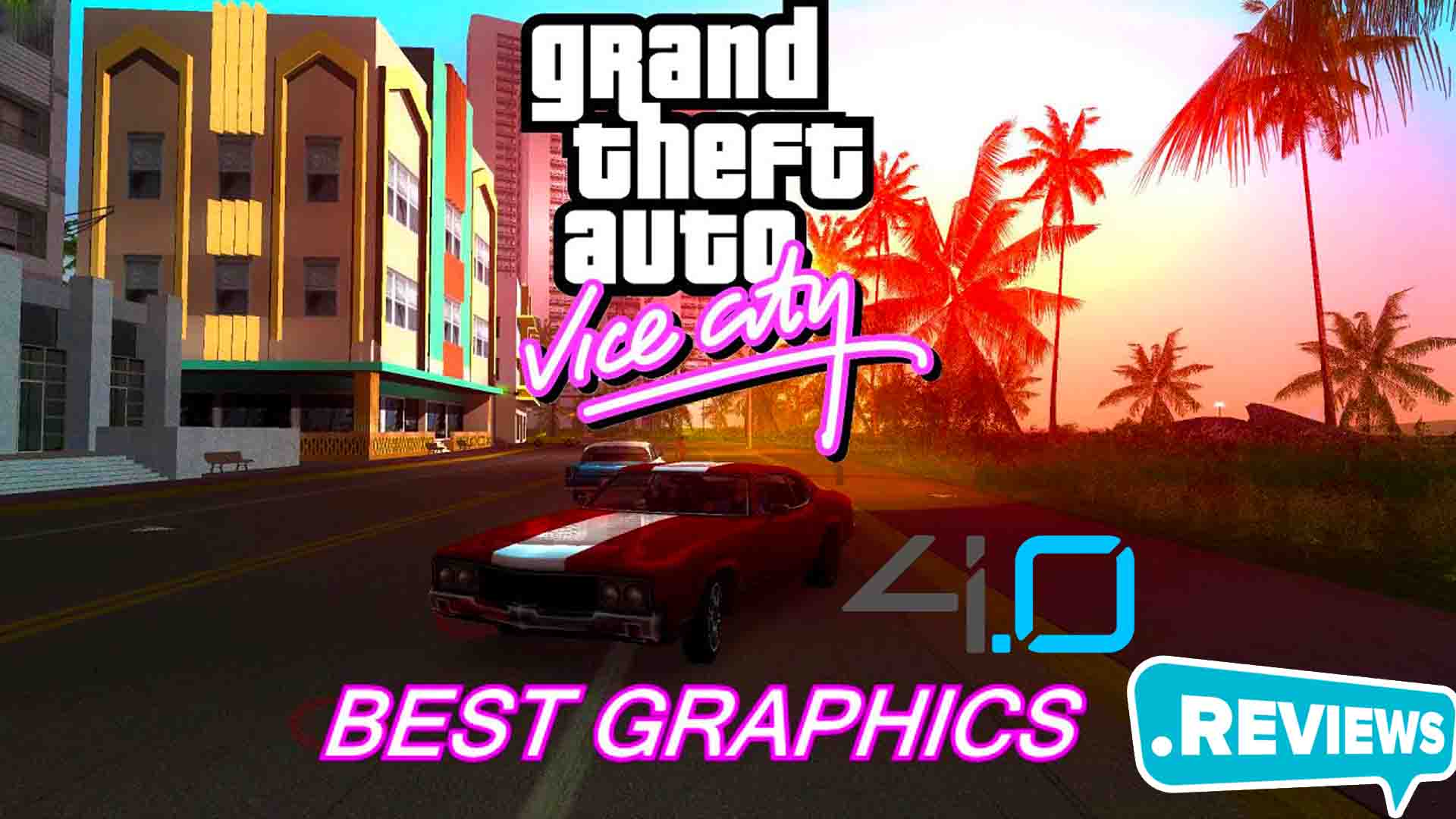 In GTA: Vice City, players have access to about 100 vehicles. These vehicles are drivable and players can control them freely. In the game, players can steal cars which the citizen is using. In GTA Vice City, players have a side mission called Sunshine Autos Import Garage. By completing this mission, players can steal cars and sell them to this garage to earn money. However, players will have to find the cars that the garage orders. In order for the garage to open, Tommy has to arrive at the door with a car that is on the wanted list. If not, he won’t be able to sell the car since the garage doesn’t take it in. This garage is available when players purchase the Sunshine Autos, as known as the showroom. It costs 50.000$ and offers more money when players sell cars.

The list of cars in GTA Vice City includes: Sports, 4WD and utility, four-door cars, two-door cars, government and emergency, vans, industrial trucks, public service, aircraft, motorcycles, boats, RC vehicles, miscellaneous. Some of the vehicles are better than the others. And some of them can only be driven when Tommy Vercetti reaches a certain wanted level in the game. Like the FBI Rancher or the Rhino.

Infernus: Infernus is a sport car and it is one of the best choices when it comes to overall usage. Players agree that the car is perfect for escaping police since the car has great speed. Even though Infernus has a problem with drifting because of its high speed, the car drives through the cubs smoothly. Therefore, it is fair saying that Infernus is one of the best cars in GTA Vice City.

Cheetah: Alongside Infernus, Cheetah is the car that is mentioned the most by passionate GTA’s players. The car can drift smoothly and unlike many other cars, it is unlikely to tip over. The car allows up to 2 passengers at a time. Also, it is one of the wanted cars in the list of Sunshine Autos.

WEAPONS IN GRAND THEFT AUTO: VICE CITY AND WHAT ARE THE BEST ONES

GTA: Vice City features a great number of weapons of all kinds. Players can encounter melee weapons, thrown weapons, handguns, shotguns, submachine guns, assault rifles, sniper rifles, heavy weapons and special. Players can also go unarmed in the game and fight with their own fists. Brass knuckles are also tools for players to go “unarmed”.
Among all the weapons, melees are the most common ones. Melee weapons are GTA’s basics since they have been featuring in every GTA game after GTA III. Melee weapons are useful in close combats with one enemy or a group of enemies which isn’t armed. Melee weapons’ strength is that they don’t attract the attention of the police easily.

Even though there are various weapons that can get the job done in GTA Vice City, players agree that some are more helpful and efficient than the other. Among the list of best weapons in GTA Vice City, the most useful ones are the flamethrower, the m-60 machine gun, and the Minigun.

Flamethrower is a wonderful choice when Tommy is jumped by a large group of gangsters or when he is trapped in a building surrounded by said gangsters. Players can find this flamethrower in a pool in Rockstar’s backyard. The place is located on the Starfish Island.

Minigun, despite its name, isn’t small at all. The weapon is a machine gun that can fire hundreds of bullets quickly. With this gun, players can go on a massacre just for fun. After all, this is what GTA franchise is all about, doing criminal activities is exciting and engaging. This super potent machine gun is relatively hard to find. Players have 2 options: Try to find the gun in Little Haiti or hack the game to get not only the Minigun but also very other guns in the game. 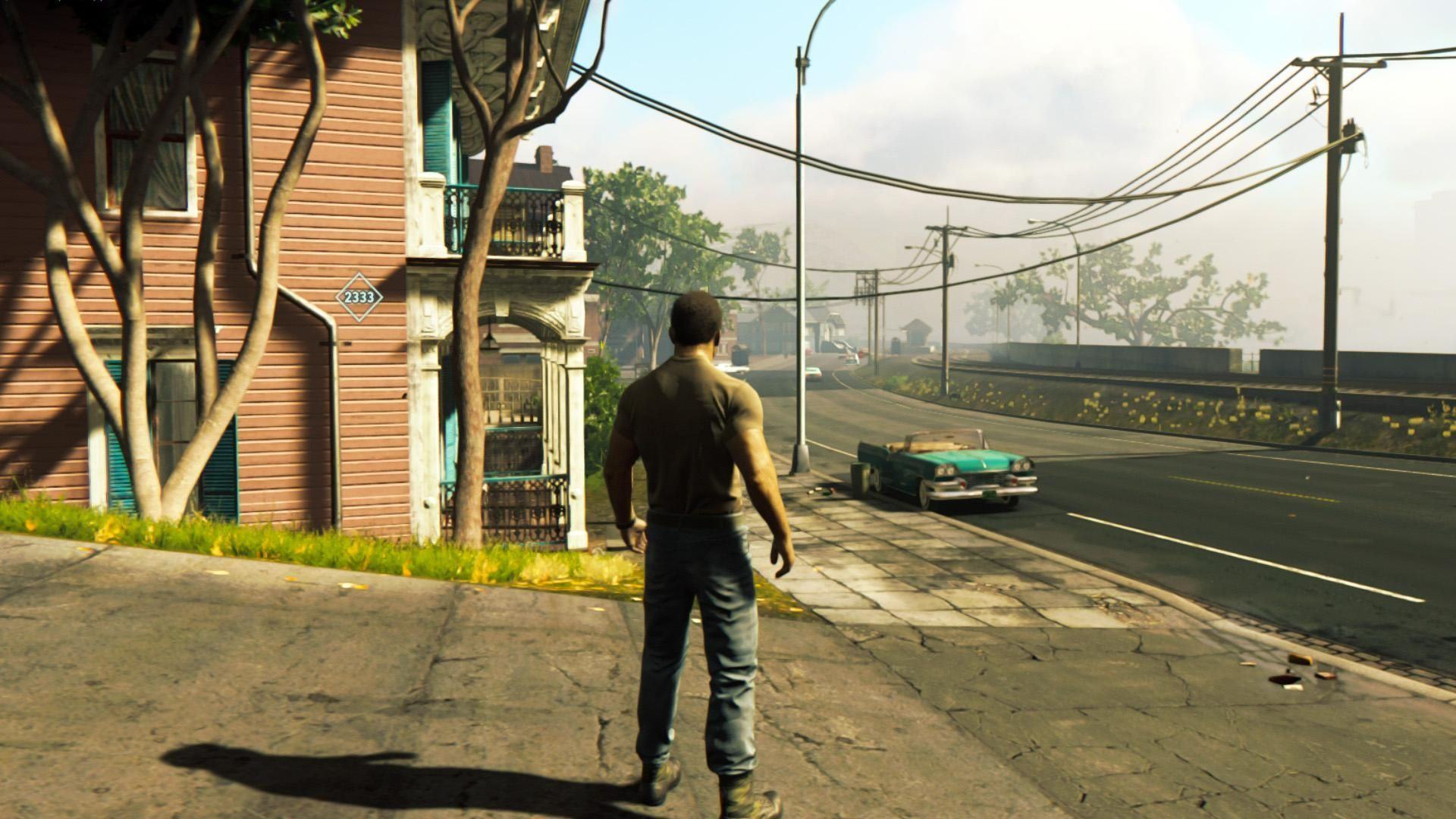 M-60 machine gun is an absolute beast. Not only can it kill multiple gangsters or citizens at a time, but it can also shoot down a helicopter. When players get caught in a difficult situation, this gun can handle every surged problem. Plus, Tommy can carry this massive beast around while running and jumping. This function is usually only seen in Melee weapons that are more lightweight.

The vehicles and the weapons are what makes the game so enjoyable since the theme is criminal. GTA: Vice City is a great game in its time and it is still great now for players who haven’t played the game before and for those who want to relive their childhood’s moments. The game, because of its long existence (it was released in 2002), doesn’t cost too much money to buy. Players can enjoy it on many platforms but the versions for mobile and for PC are the best. The PC version can be downloaded from Steam and players can apply cheat codes to it. The mobile version, however, can’t be hacked to give players extra money or weapons. So enjoy the game how you like on the adequate platform.

3 thoughts on “Weapons and vehicles in GTA: Vice City”